On Monday I went to the Mount Vernon Amateur Radio Club meeting. Before leaving Marysville I was talking with Paul, N8IG on the repeater and asked if he was going to be around later and if he would mind giving me some feed back as to how well my radio worked on the way out. For those that don't know, my "mobile radio" is my yaesu FT270R Handheld that puts out a whopping 5 watts of power connected to a comet dual band mag mount antenna. Here is an antenna review from eham.  I chose to go with the FT270 instead of my Beofeng dual band radio because of the extra watt of output power. I also have a ciggarette lighter adaptor for the FT270  that I was using to power it.

What started out as a QSO between Paul and I gradually increased to include Arnal, Doc from Worthinton, and a couple of other people the farther I got towards Mount Vernon. I was able to recieve the repeter pretty well after getting through downtown Delaware, which is a low spot, until the intersection of 229 and 61, which is right by 71. I was not able to hear anything or transmit to the repeater while I was stopped at the light there. As soon as I started going over the bridge accross 71 the repeater was back!.

I was able to carry on a conversation in Morengo, but the reception was a little more staticy going through town like it was through Ashley. I suspect it was due to the buildings. Once past Marengo  229 is a hilly road. The hills and dips seem to increase as you get closer to Mount Vernon. The recieve audio on the repeater was copyable but a little staticy. I lost the ability to hit the repeater close to the intersection of 314 and 229 which is by the Highland School. I lost reception of the repeater completely once I got past the intersection of 229 and 656, which is by Sparta.  Everyone was suprised that I was able to do as well as I did especially since I was using a 5 watt HT and a mag mount antenna. After looking up the antenna, it has a 1.7 Db gain on 2 meter.

Below are some pictures of my route with a summary of how well the repeater worked (Click to see full size route image), pictures of my car, antenna, antenna location and radio. 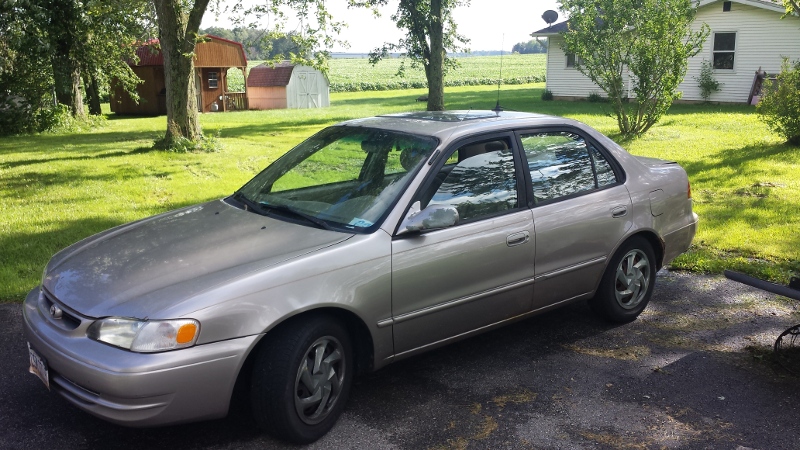 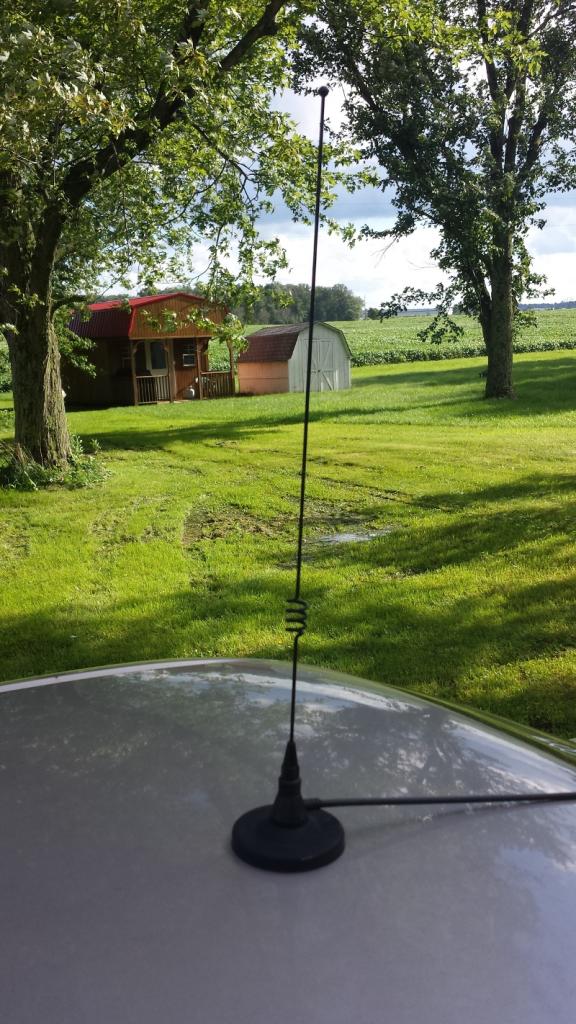 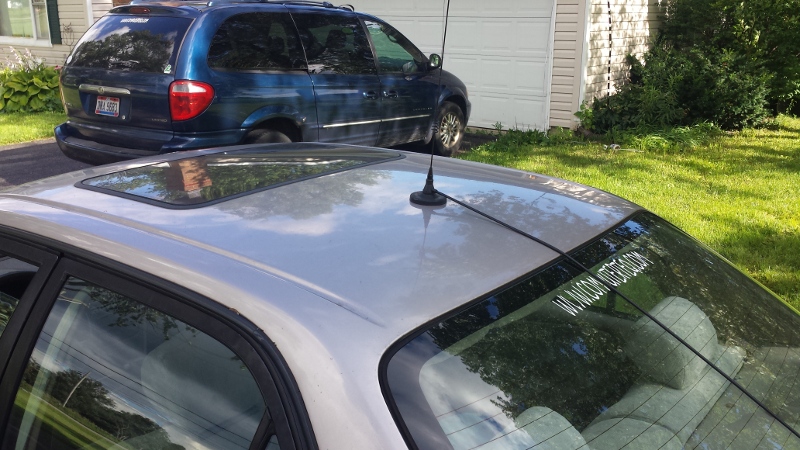